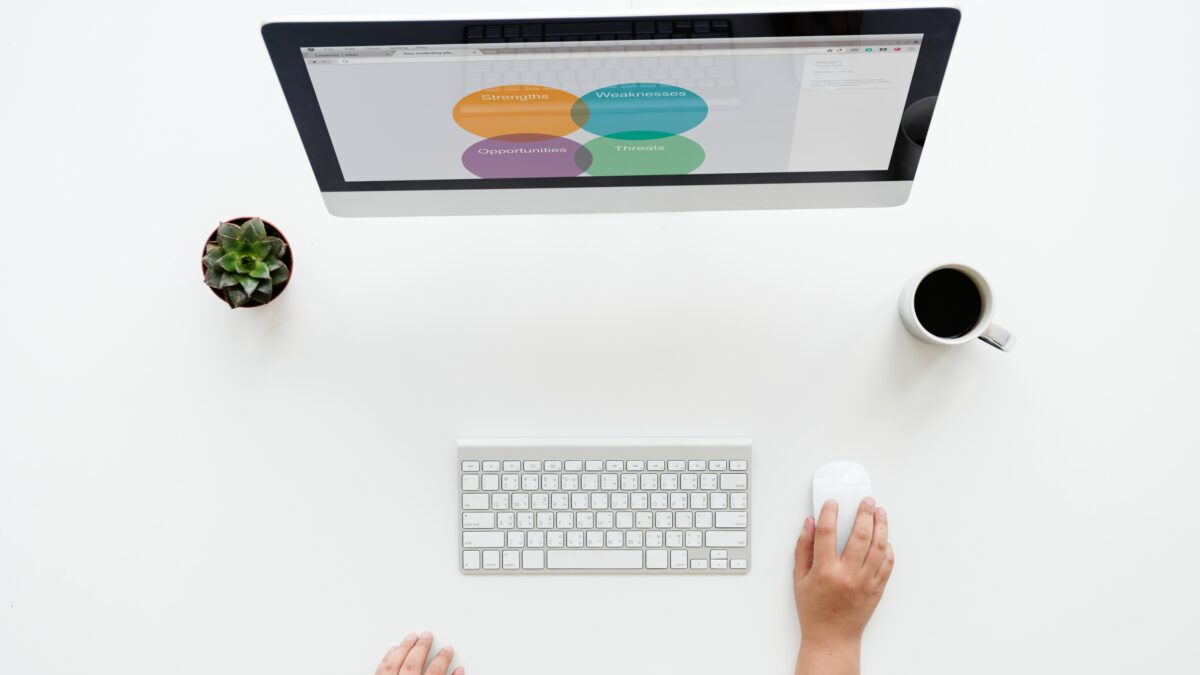 Midrand SanDisk Data Recovery – As a market-leading flash memory card manufacturer, many camera or smartphone users use a SanDisk SD card to capture photos to record memorable moments of their lives or store their valuable data and files. SanDisk Corp is a co-developer of the “SD Card Association” with Toshiba and Panasonic. They develop and promote memory standards for memory cards. SanDisk is the largest flash memory manufacturer in the world.

SanDisk memory card users, have you accidentally deleted some photos from the SD card? Please do not panic. Intratec Data recovery can help you undo the deletion of photos in three easy steps: scan, preview and restore. Or, if you are looking for troubleshooting information after your SanDisk SD card has been formatted or accidentally formatted, or the SD card has some problems or cannot read, is there a memory card error on the camera?

Intratec Data recovery can also recover lost photos from a formatted card (over 80% success rate) or from a damaged card. You may be wondering in which cases we cannot restore the SD card or if recovering the data on the card fails: If you have taken many new pictures on the SD card after deleting or formatting (the Space on the memory card is almost full) or your memory card has been badly damaged or physically broken. The lost pictures usually cannot be recovered. 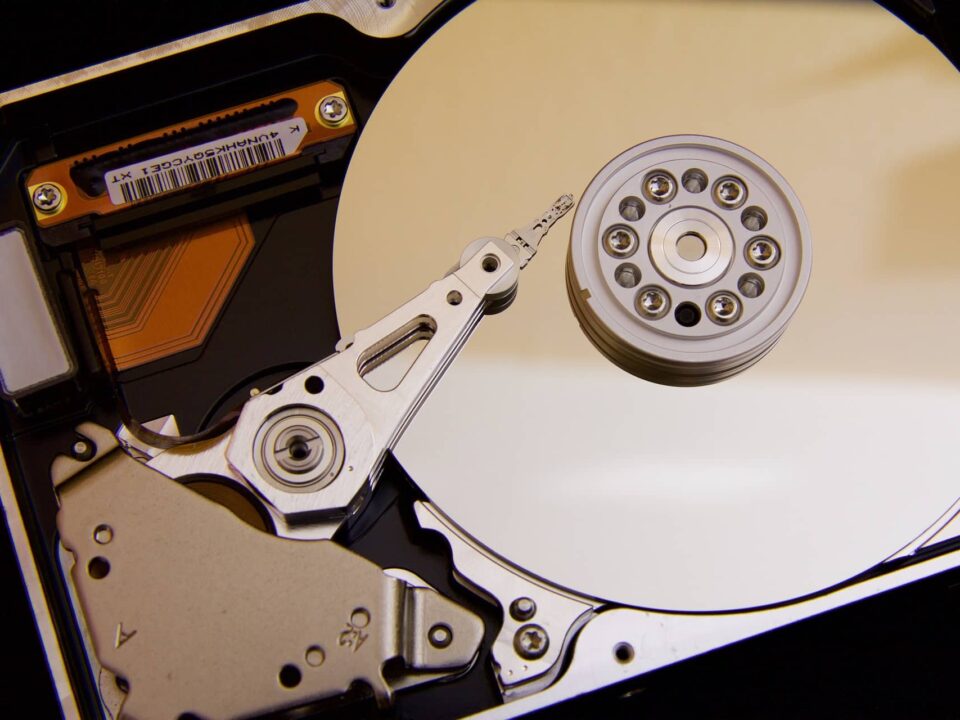 We use cookies on our website to give you the most relevant experience by remembering your preferences and repeat visits. By clicking “Accept All”, you consent to the use of ALL the cookies. However, you may visit "Cookie Settings" to provide a controlled consent.
Cookie SettingsAccept All
Manage consent

This website uses cookies to improve your experience while you navigate through the website. Out of these, the cookies that are categorized as necessary are stored on your browser as they are essential for the working of basic functionalities of the website. We also use third-party cookies that help us analyze and understand how you use this website. These cookies will be stored in your browser only with your consent. You also have the option to opt-out of these cookies. But opting out of some of these cookies may affect your browsing experience.
Necessary Always Enabled
Necessary cookies are absolutely essential for the website to function properly. These cookies ensure basic functionalities and security features of the website, anonymously.
Functional
Functional cookies help to perform certain functionalities like sharing the content of the website on social media platforms, collect feedbacks, and other third-party features.
Performance
Performance cookies are used to understand and analyze the key performance indexes of the website which helps in delivering a better user experience for the visitors.
Analytics
Analytical cookies are used to understand how visitors interact with the website. These cookies help provide information on metrics the number of visitors, bounce rate, traffic source, etc.
Advertisement
Advertisement cookies are used to provide visitors with relevant ads and marketing campaigns. These cookies track visitors across websites and collect information to provide customized ads.
Others
Other uncategorized cookies are those that are being analyzed and have not been classified into a category as yet.
SAVE & ACCEPT
Affordable Data Recovery Cape Town | Hard Drive Data Recovery | Midrand